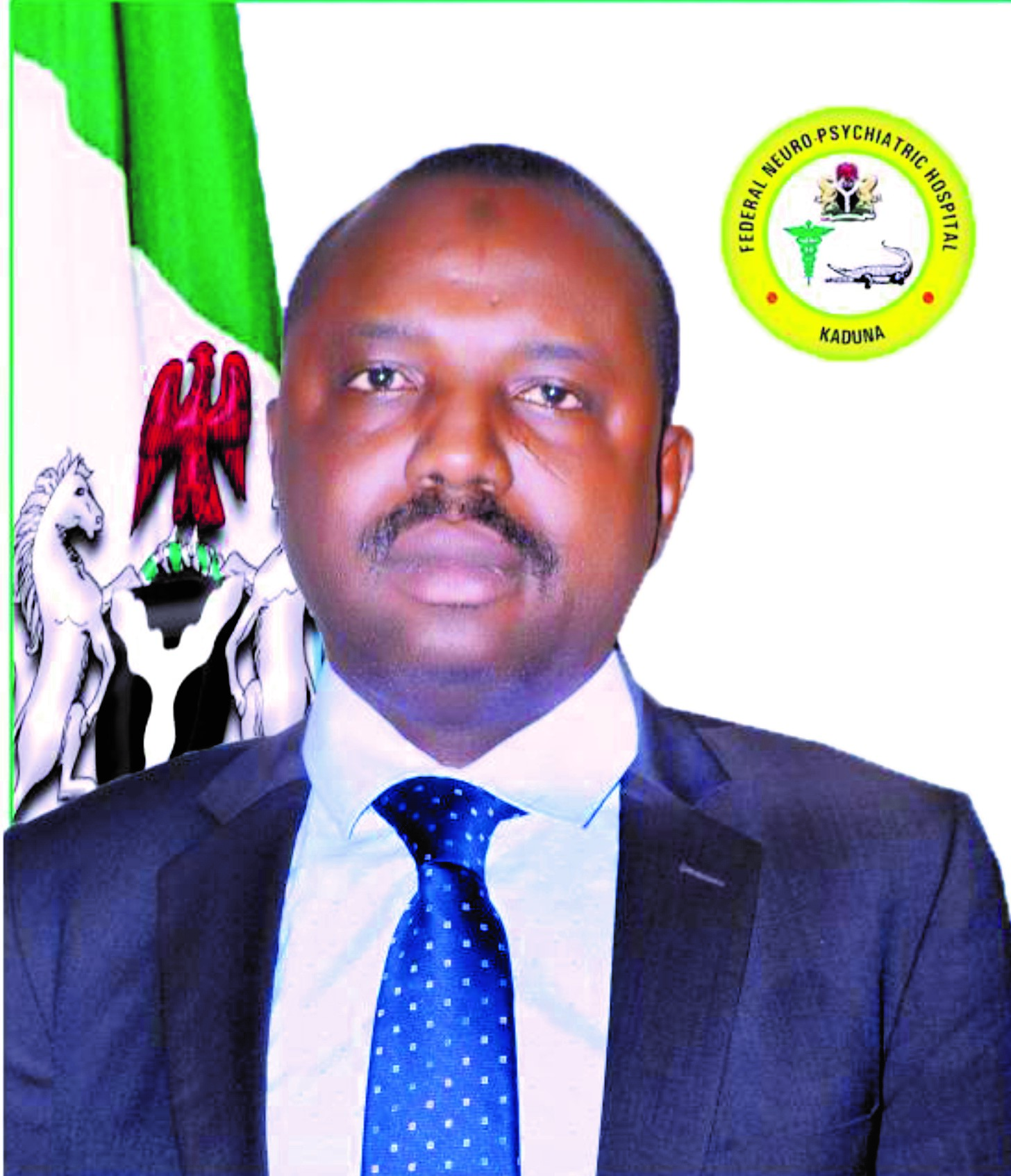 It was founded and opened in 1975 by the defunct north central state government with a 100 bed capacity. Later in 1996 the Federal Government of Nigeria took over the hospital from Kaduna state government, following the divisions by the national committee for the review of psychiatric care services under the chairmanship of Dr. Marinho.

No better place to get you Nursing Training

Stay up to date